This sequel to Pittacus Lore’s Generation One is the second book in an epic new series set in the world of the #1 New York Times bestselling I Am Number Four series.

The Human Garde Academy was created in the aftermath of an alien invasion of Earth. It was meant to provide a safe haven for teens across the globe who were suddenly developing incredible powers known as Legacies. 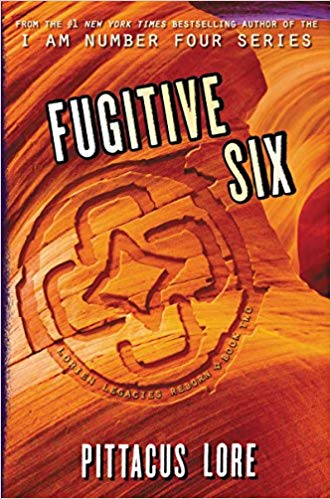 "There’s genuine suspense…. It’s easy to get lost in the world of the sweet teen from another planet."